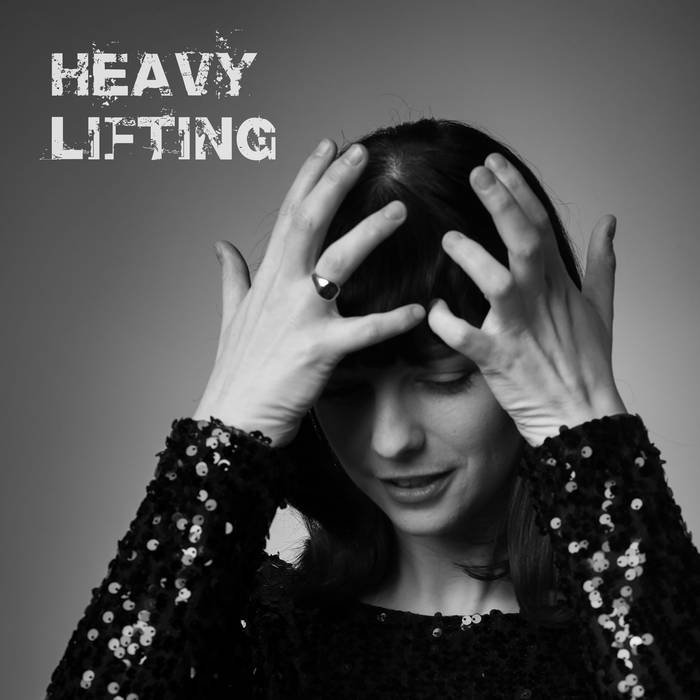 We live in a world where we tend to keep all our hurt, fears and anxieties to ourselves. We share the peaks and not the troughs. Heavy Lifting is about the quiet, dark moments we usually battle with on our own. Writing this song has definitely helped me with my struggles - I hope it can provide comfort for others too

Look, don't you start...I'm having a bad time
holding my breath waiting on punchlines

Smoke up the day, sound way of dealing ...
Let me marinate  in this soup of feelings

Stare through the wall typical landlord shade of white
turn to face the window here comes that low hanging light...

Roxanne de Bastion's debut album Heirlooms & Hearsay arrived in 2017, leading to support slots with Lambchop, the Wainwright Sisters, and triumphant shows at Glastonbury, Cambridge Folk Festival and support from PRSF Women Make Music fund. Roxanne’s remarkably self-sufficient approach was recognised by the FAC (Featured Artists Coalition) who invited her to join its Board Of Directors. ... more

Bandcamp Daily  your guide to the world of Bandcamp

Cannibal Corpse's George "Corpsegrinder" Fisher stops by for an interview